Critter Control, From a MetaSpiritual Perspective 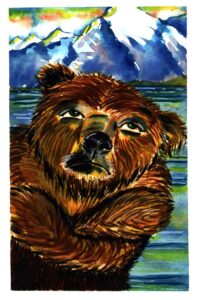 Three campers were setting up their campsite when a bear suddenly appeared. Two of the campers saw the bear and climbed a nearby tree. The third camper, who was not as observant, wasn’t fast enough to escape.

He threw himself on the ground and pretended to be dead. He had heard that bears, like Levites and Pharisees, will not touch dead bodies, so he lay as still as he could and held his breath. He tried his best to control his trembling, too.

His life passed before him as the bear sniffed at his clothing and then moved up to his face. He could feel the bear’s warm, stale breath on his face. The camper continued to lay as still as he could.

To his astonishment, the bear whispered something in his ear.  After a few moments, when he opened his eyes, the bear was gone. When the coast was clear, the other two campers climbed out of the tree and rushed over to their petrified comrade.

“Are you okay?” the taller one asked.

The prone camper nodded. He was still too frightened to get up.

The two helped the frightened camper to his feet.

“By the way,” the taller one said, “I could have sworn I saw the bear whisper something in your ear. I know that sounds crazy, but am I right?”

The camper who had the close encounter with the bear nodded.

“You’re kidding,” his comrades exclaimed in unison. “A talking bear. No way! Like we’re going to believe that,” they laughed. “Just what did he say?”

Their comrade replied, “He told me never to travel with ‘so-called friends’ who desert you at the first sign of trouble.”

The story is apocryphal, of course. But it represents an important point we want to make today. Our blog is about critter control — the critters you might think are your friends who aren’t friends at all.

But first,  another bear story – if you think you can bear it!  In Cher’s mom’s home state of New Jersey, there have been several black bear sightings. One summer, there was an article about a bear who was making himself at home in Monroe Township. He was spotted at a preschool, then on a golf course, where he made himself at home in a tree overlooking one of the greens. He made it a habit just swinging his legs and relaxing as he watched golfers hit a small ball into a round hole! 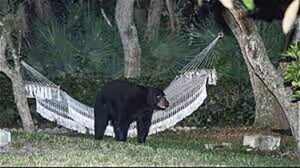 He was a familiar face, according to the police, who had been tracking him for several days through different neighborhoods. They claimed he knew more of the state than some of them did! Quote: “He’s going to go where he wants to go and there’s nothing really that’s going to stop him. He has claimed this area as his territory, so people will just have to grin and bear it!”

Really?? Luckily, we can do more than “grin and bear it” when it comes to our spiritual critter control! One of the most powerful actions we can take for our spiritual growth is to take conscious control of the critters trying to overtake our mind.

The critters we’re talking about are just as ferocious as the bear. They are:

Later that evening you’re sitting on that same porch and a truck comes by. Someone shouts, “Get in…” and so you … (you get the picture). Suppose each of those vehicles represents a creepy critter.

Just because a false assumption or a weird thought surfaces in your consciousness doesn’t mean you have to go with it. You don’t have to let an outdated belief take you for a ride. You can face a fear you’ve been avoiding instead of letting it chase you up a tree. You can leave formaldehyde beliefs and atrophied assumptions behind. You truly can create critter controls that keep critters in check.

In his classic Unity book, Talks On Truth, Charles Fillmore reminds us, “In the days of Moses, the Egyptians refused to give freedom to the Israelites. So, the Egyptians were plagued with frogs, lice, and locusts.”

Those who look at the world through purely materialistic filters (that is, from a consciousness that denies their divinity) will see all kinds of critters that frighten them and send them running for cover.

You don’t have to live that way. You are spiritual beings going through a human experience. You can look at your experiences through more enlightened spiritual filters or human filters. The choice is yours. 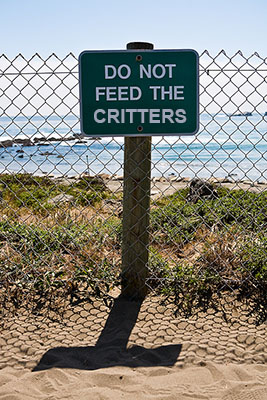 You can see the world from the groundedness of your Higher Self or from the error-prone nature of your human personality. The choice is yours. You can turn frogs, lice, and locusts into health, wealth, and prosperity. And this is a good time to start, don’t you think? You have the power to control any and all critters through some amazing ‘critter control’ techniques, which all begin with the word “GET.”

Get Real! You can’t control critters until you acknowledge you have them! Research supports this. Dr. John Forsythe, Director of the Anxiety Disorders Research Program at Albany State University in NY, says “Pretending not to be in pain is stressful in itself. When we sidestep our inner anguish, our lives morph into being all about avoiding pain.” If all our energy goes into pretending problems, negative emotions, or troublesome thoughts don’t exist — we’ll get nowhere, fast. So Step 1 is Get Real by acknowledging that critters are there!

Get On With It! The key here is to acknowledge the “critter,” then move on! Don’t get stuck in your story! Another way to put this is: DO NOT FEED THE ANIMALS! That’s a basic principle for wild life critter control – and it fits right in with our spiritual critter control techniques. Once you acknowledge the critter, don’t keep feeding it! Instead, use positive affirmations to lift yourself beyond the impact of the issue or emotion. One of our favorite scripture verses comes from Philippians 4:8: whatever is true, whatever is noble, whatever is right, whatever is pure, whatever is lovely, whatever is admirable—if anything is excellent or praiseworthy—think about such things.

Get Connected! Just as the experts advise us to control airborne critters by insulating ourselves well and sealing off exposed areas, you want to insulate your emotional areas well and seal off any potential subconscious exposures! You can do this in two powerful ways:

If you’ll follow these three prescriptions, you will move into the new year with power and connection, as you walk the spiritual path on practical, critter-free feet! 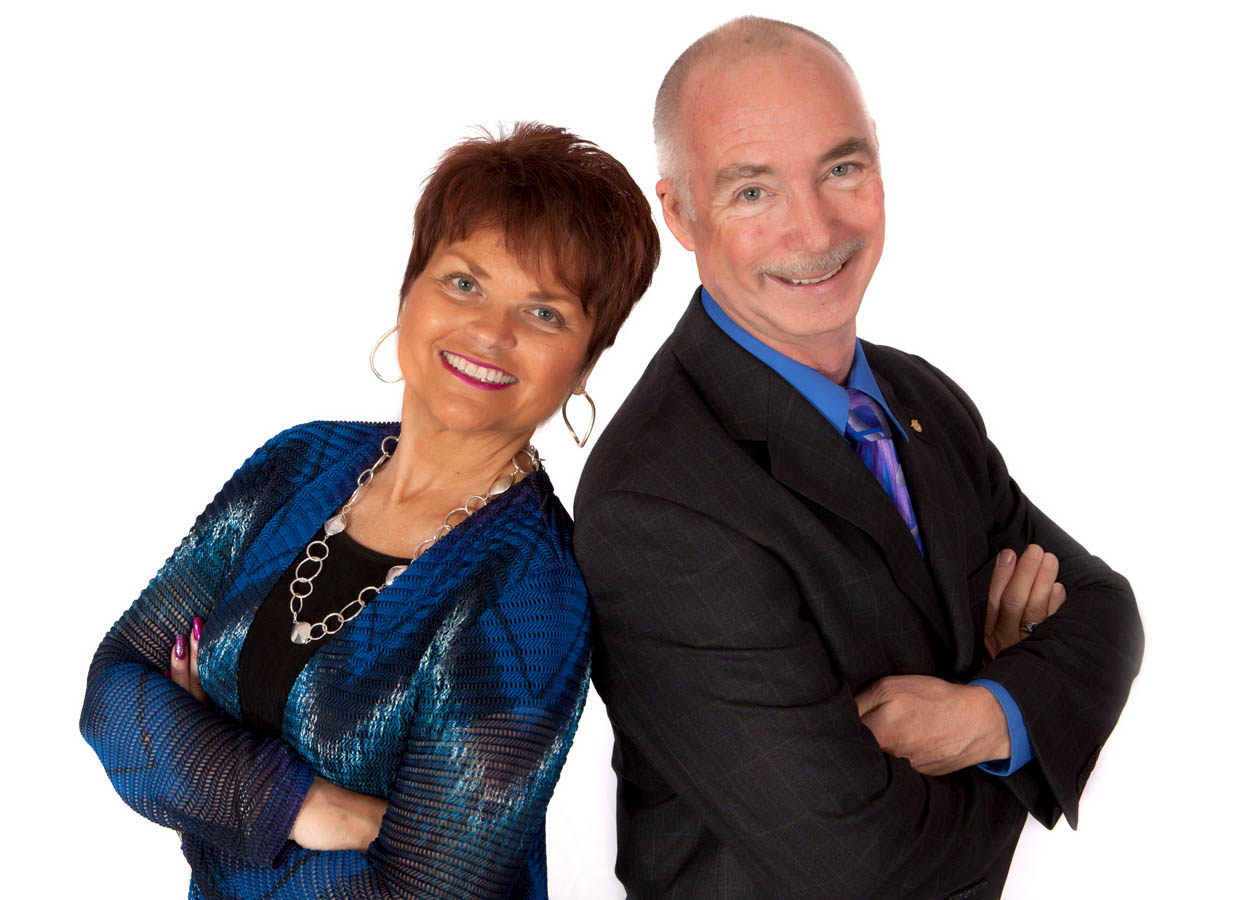 Combine a flair for the dramatic, a deep understanding of MetaSpiritual teachings, an ability to think outside the box, and a knack for bringing scientific research and spiritual practices to life in practical ways, and you have defined the dynamic duo who are at the heart of The Global Center for Spiritual Awakening.