How to Stay Centered With What's Happening in the World Today 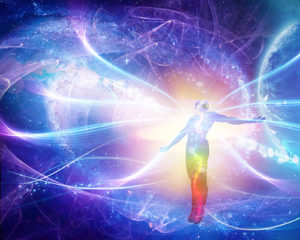 How did humankind get itself into such a global mess? It’s not hard to figure out. Tens of thousands of years ago individual and tribal greed, lust for power, and self-interest separated humankind into the ‘haves’ and the ‘have nots,’ into the wealthy and the poor, into the powerful few and the governed many. Altruistic values and ideals which were supposed to be considered universal, such as global cooperation, mutual aid, international social justice, loving kindness, compassion, and world peace became merely lame pronouncements by those in control to appease and fool the masses. Inequalities are purposefully perpetuated and reinforced.

So, what’s wrong with the world today? It’s not hard to figure out! Individual and tribal greed, lust for power, and self-interest separate humankind into the ‘haves’ and the ‘have nots,’ into the wealthy and the poor, into the powerful few and the governed many. Altruistic values and ideals which could make this world a better place for everyone, such as global cooperation, mutual aid, international social justice, loving kindness, compassion, and world peace are merely lame pronouncements by those in control to appease and fool the masses. Inequalities are purposefully perpetuated and reinforced.

The question which begs to be asked is: How are the stressful, troubling and frightening events of these times affecting you? People around the world are feeling the stress of these difficult and panic-prone times and it’s showing itself in unexpected ways: 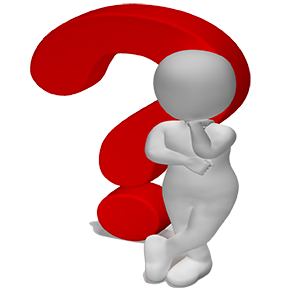 Check yourself against these symptoms!

If so, you’re not alone in dealing with these anxiety- related tics that are infecting the lives of hundreds of millions of people worldwide. 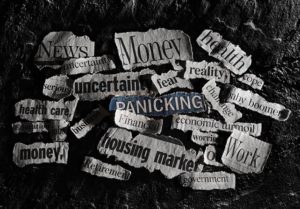 It seems that there’s always been those who have sought power, position, wealth, and control to massage their unbridled self-interest. The only difference now is there’s never been a time in the history of the world that news about these self-interests—including natural disasters—has traveled faster, wider, and more disconcertingly in your face than it is today.

One minute you’re scrolling through Facebook and responding to friends’ posts of what’s important to them, and the next minute you’re bombarded with images of hate and violence from news around the world and perhaps even in your own city.

It can be really tough to reconcile why the world is so whirled and humans are so inhuman! News coverage may even cause you to feel that every corner of the world is unconscionably filled with anger, violence, human rights violations and one form of aggression or another. Quite frankly, until humankind ‘ups its collective consciousness,’ we’ll continue to experience its warped egocentric consciousness and all of the error thinking and behaving that goes with it.

In our opinion, it isn’t so much that violent and divisive acts are more prevalent now than in the past. As we’ve mentioned already, there have always been factions of humanity in skin school who haven’t ‘upped their consciousness’ to a higher, more spiritual, compassionate, and altruistic level. Consequently, they represent the underbelly of humankind, because they use deceit, divisiveness, power mongering, and political control to feed their warped self-interests.

Still, whether it’s human-caused or nature-caused (oftentimes natural disasters are human-caused), unfortunate things can happen to good people, in any culture, at any time. Another question that needs to be asked is: Can humankind grow up? In our opinion—yes, humankind can grow up—if, and right now, it’s a big if—maybe even a humongous if!

So what’s the “if?” Can humankind recover from its childishness? Again we say YES—if the following thing happens: When we declare our independence from anything that limits or blocks our collective spiritual growth, unconditional love, compassion, and loving kindness for one another, we’ll achieve the peace on earth we say we want. So the big question is: How?

Until humankind grows up, here are a few things you can do right now to keep yourself centered, safer, more positive and above the negativity that you hear soooo much about. 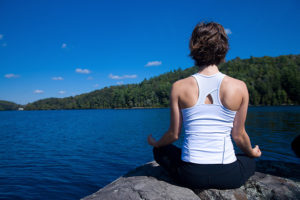 Meditate Daily: Why? Because meditation is medication! It’ll protect your body, mind and soul. Even though we’re all spiritual beings who’ve chosen a human experience, it’s easy to get sucked into feeling like everything’s out of control when there’s soooo much chaos in the world.

Employ the AC/DC Model: Our power comes from the CHOICES we make — and there are always choices! Determine your level of control in a situation and make a choice to Accept and Cope, or Decide and Change.

Don't Forget to Breathe! This may sound entirely simplistic, but for most people, it’s the fastest way to stay centered and calm when things feel out of control. Taking a moment for a deep, cleansing breath will clear your mind, relieve the stress, and provide incredible clarity.

Limit the News Coverage You Subject Yourself To: When we constantly see and hear about frightening images and reports about what’s going on ‘out there,’ there’s a tendency to internalize the news coverage and allow it to form outposts in our heads. One of the best ways to interrupt this invasive process is to dial back your news consumption by stepping away from news coverage during the course of a day.

Align Yourself with the Extraordinary You (and amp up your 7 Core Abilities): That means not hesitating to connect with all seven of your core abilities: your authentegrity, intuitive wisdom, inner strength, self-reliance, giving consciousness, optimistic spirit, and the you that questions unquestioned answers. See all the articles we've written that delve into this concept more.

Weed Out Your Network: Don’t hang around with friends who inflate disturbing news into hysteria-laden Armageddons. Surround yourself with people who support your positivity and spiritual perspective.

Never Underestimate the Power of Your Mental, Spiritual, and Physical Energy: Know that every time you raise your consciousness, the collective consciousness is raised an octave. Use visualization and affirmations to focus on the kind of world you envision. Take action to do what is yours to do.

Simply click here to download our unique "White Light" Paper, for only $5 -- It includes this blog article, plus our recommended seven Spiritual Practices, with details about how to implement each practice.  Affirming you continue to walk the spiritual path on practical, centered feet! 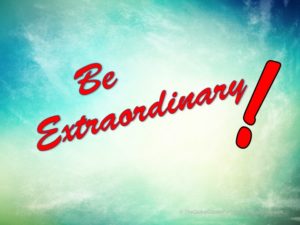